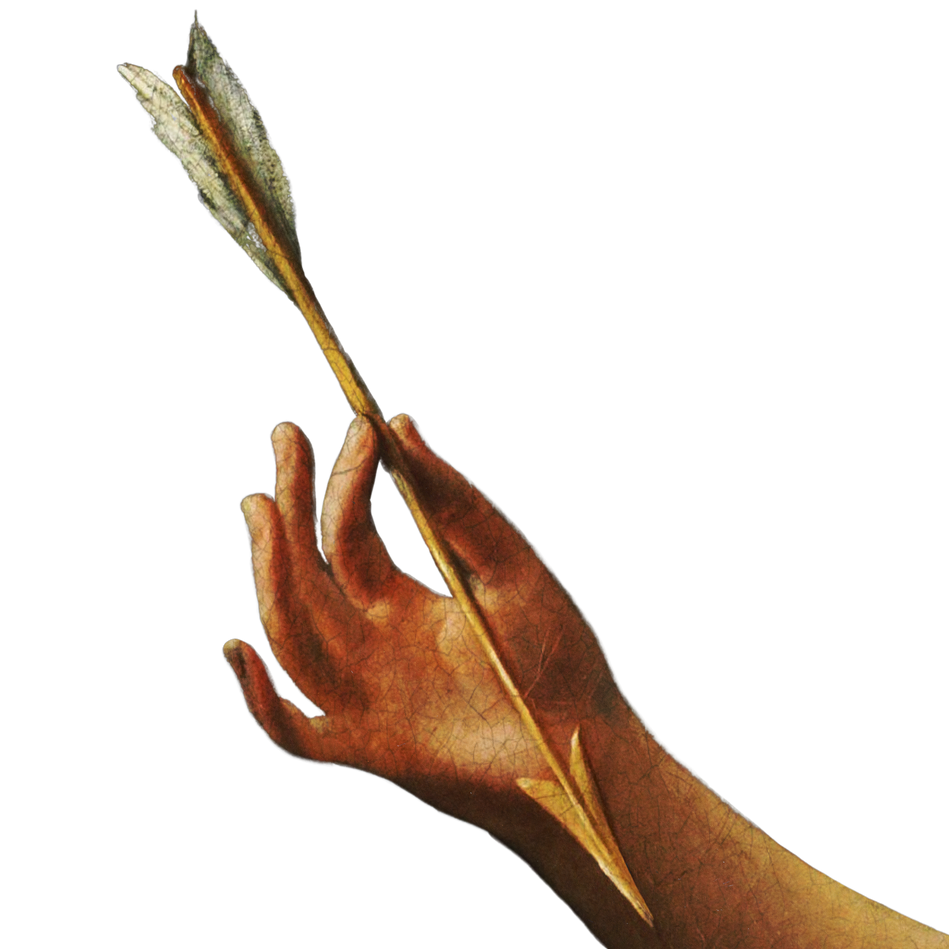 giving up everything for a chance to love

Psyche follows a young woman worshipped for her beauty in mythic Ancient Greece. Psyche, who believes herself incapable of romantic desire, prays to the love goddess Aphrodite to “fix” her. But when Psyche accidentally murders the man she was arranged to marry, Aphrodite curses her to marry a monster instead.

Psyche expects her new husband to kill her, but instead he reveals himself to be Eros, the old god of love, also punished by Aphrodite to exist as a monster in the shadows. Psyche begins to fall for Eros, whom she cannot see or touch. But as she comes into her own agency and powers that may allow her to escape her fate, she must decide if she is willing to give up everything for a chance to love.

to be sung in a contemporary musical theater voice

to be sung in a traditional operatic voice

god of the Sun

Psyche’s music paints a power structure between gods and mortals through the casting of opera singers in the roles of the gods and musical theater singers in the roles of the mortals — a marriage of worlds that has never been seen on the stage before. The work overall is characterized by a cinematic, epic feel and an emotional directness that cuts through even in the few songs performed in newly composed Ancient Greek. Beyond the moments of opera and Ancient Greek, Psyche is written in the popular musical theater style, in contemporary English.

Ballad of a God 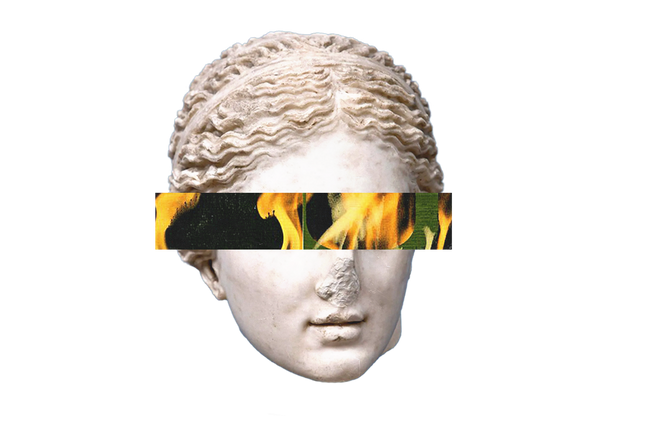 Click the links above to listen to a few demo songs from Psyche.

All of the characters in Psyche are well-rounded queer people divided from society either by force, circumstance, or lack of connection. The title character, Psyche, is an asexual and aromantic woman who defines love on her own terms.

These communities are comprised of individuals who experience either no or a significantly reduced amount of sexual and/or romantic attraction. They have always existed in recorded society and currently lack representation in theater.

Lauren Weinberger is a New York native producer and advertising maven. Always torn between two worlds, she works in account management at the countries largest pharma advertising agency, but has a deep rooted passion for the arts and the development of new musicals. Lauren has produced benefit concerts featuring Broadway talent all over NYC and larger tri-state area that have raised over $100,000.

Jake Landau is a composer of opera, musical theater, and classical music.

A professor at The Juilliard School and a graduate of Oxford University, his work has been performed by the New York Philharmonic, Houston Grand Opera, and more in venues ranging from Carnegie Hall to the Royal Palace of Amsterdam.

Andrea Delgiudice hails an international career in Europe and the United States as a leading soprano. Andrea’s numerous international recording contracts also include over 200 major films, animated features and television appearances in Rome, Italy with Walt Disney/ Buena Vista, RAI Television and Sundance Films. As one of the top New York City vocal teachers and consultants, her students are currently engaged nationally and internationally at major opera houses and in Broadway Theaters.

Emily Garber is an asexual, aromantic librettist of both opera and musical theater, a novelist, and a poet whose work is informed by her studies of Greek and Latin. Her opera & Aeterna premiered this summer at The Narnia Festival in Italy.

Phoebe Corde is a dramaturg and writer specializing in stories of the strange, magical, and otherworldly. She is currently Resident Dramaturg at The Civilians, where she is director of their artistic development group, the R&D Group, and her dramaturgical work has been seen at The Public Theater, Oregon Shakespeare Festival, Ensemble Studio Theatre, and 59E59.

Eamon Foley is the artistic director and founder of Grind Arts Company, which explores musical theater on film, on stage, and beyond the proscenium. His directing credits include Nine, Sweeney Todd, The Last Five Years, Hero, Cyrano, and the upcoming production of Sunday in the Park with George at Axelrod Performing Arts Center.

He has choreographed Guys and Dolls at the Imperial Theater in Tokyo, Annie at the Hollywood Bowl, Merrily We Roll Along (NAACP Award nomination) at the Wallis Annenberg, Alien/Nation at Williamstown Theater Festival, and American Dream Study, all with Michael Arden. He also choreographed Next To Normal at Writers’ Theater with David Cromer, and His Story with Jeff Calhoun. As a performer, he was in the original Broadway casts of Gypsy, Assassins, How The Grinch Stole Christmas, 13! The Musical, and Everyday Rapture. Eamon received his BA in anthropology from Princeton University.